Down A Dead End Street (Tribute to Bob Dylan) 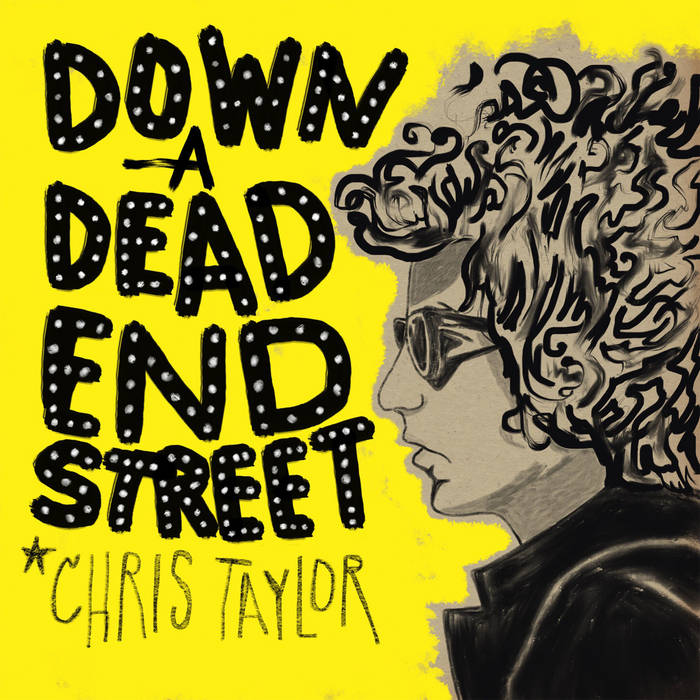 Nicholas Klempp You would think; How could anyone do a Dyaln song justice? If anyone could it is Chris Taylor! He has brought new life to songs that were great to begin with! Once again one of his albums won't leave my play list!

I've been a mega-fan of Bob Dylan since 1989. I came to his music late in the game but it was Oh Mercy that caught my attention and since then I've purchased just about everything he's released and have dozens of bootlegs and have heard studio session tapes from different albums throughout the years. I've been playing 2-3 hour shows of nothing but Bob Dylan songs... just as a whim. So it only seemed a natural next step to record them and release them to you. It was impossible to pick only 9 of my favorite Dylan songs, so I just started recording and these were the first 9 I finished. There are way too many songs I didn't choose, I figured they were best listened to by the master himself. Here are nine of my favorites & hopefully soon to be nine of your favorites too! If, for some reason you've never been a fan of Bob Dylan but like my music... don't miss this opportunity to see what I see in his music. It's just a glimpse but oh, what a picture he paints! Oh... in case you're wondering, the title of this album came from a song on his Down In The Groove album, Ninety Miles An Hour (Down a Dead End Street) written by: H. Blair and D. Robertson. It jumped out at me...

Check out this recent interview with myself and my favorite Irish Wiseman, Steve Stockman, all about the making of Down A Dead End Street:

My name is Chris Taylor. I play music and create visual art and find joy in the process.

Bandcamp Daily  your guide to the world of Bandcamp

Featured sounds by K.Spark and WIZDUMB, plus Basi joins the show to discuss his latest release.